Budapest is one of the most beautiful cities in Europe. It is also steeped in a deep coffee and rich café culture. Hungarians love their coffee and cakes and in Budapest, you can find a café at almost every corner of the city.

The following a list of the Top 5 most eye-catching, aesthetically pleasing, historic and iconic café spots in Budapest.

The New York Café has lived through many eras, political systems and historical turning points. Still, it has always been reborn, sparkling and occupied by those who longed for its comforts: artists, members of the nobility and commoners alike. At the turn of the 20th century the New York Café (New York Kávéház) was the most beautiful and the most beloved coffee house in Budapest. Today, the New York Café, built in eclectic Italian Renaissance-style and opened on October 23rd 1894, gives home to the New York Palace. The café, along with a restaurant and the Nyugat -bar are now part of the hotel.

Located in the multiple award-winning, last century building of the Párisi Udvar, the Párisi Passage Café immediately captivates all that enter. The café and restaurant quickly became a favorite place of the locals and is characterized by an unbroken bubbly social atmosphere. Beautiful both inside and out, the café exudes elegance and refinement, that is both friendly and accessible.

Dripping with crystal chandeliers in its opulent damask-draped salons, Gerbeaud captures the aristocratic feel of a former world. Not only highly regarded as a wonderful café to visit, Gerbeaud is equally, if not more, loved and renowned as a confectionery house serving the most delectable sweets at the highest level. Try the house specials, such as the Gerbeaud Cream Cake or the Gerbeaud slice.

Founded in 1887, Central Café is an iconic and historic landmark of culture within Budapest. Located just adjacent to the Budapest University Library, the café became a focal point of Budapest’s literary scene in the early 20th century, and has been the launching point of many of Hungary’s arts, cultural and political movements. With stucco ceilings, marble tables and tan leather booths, the Centrál Grand Cafe encapsulates the coziness that drew in Hungary’s belle époque writers to the gallery above the main floor.

Located near the Opera and just a corner away from Nagymező utca (Budapest’s own Broadway, where the city’s most famous theaters jostle each other along one block), Művész Café & Confectionery is a popular attraction and a great place to meet friends before seeing a show. 120 years of history surrounds the ornate, elegant coffee house, whose atmosphere reminiscent of the turn of the century touches and impresses everyone. With its elegant interior and neo-baroque furnishings protected by industrial art, it fits perfectly among the buildings with a long history in the area. The elegance of the age is combined with modern comfort and real style. 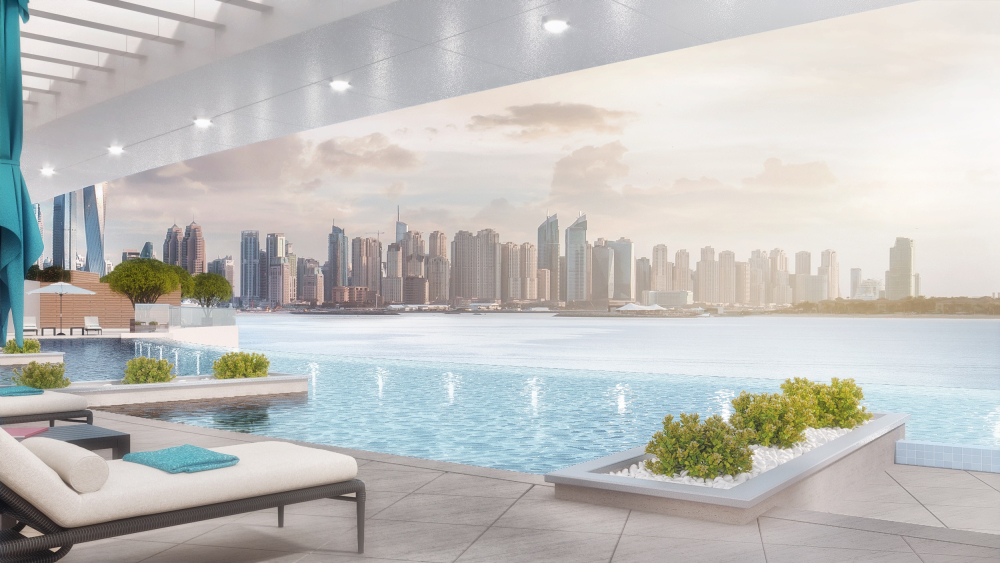 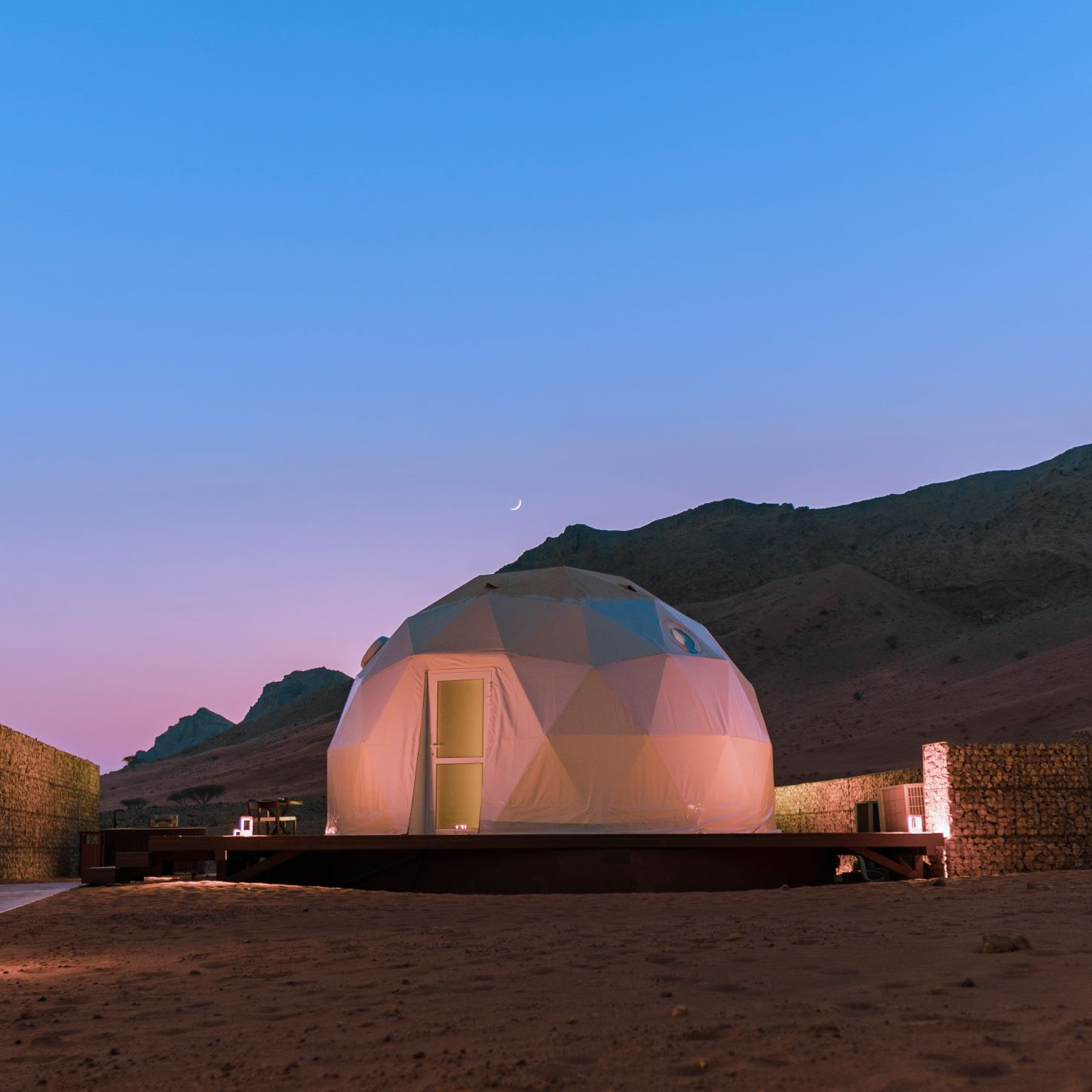 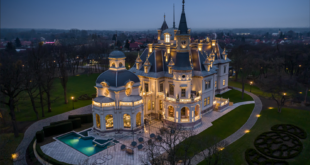 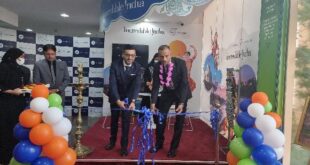