This year, FENDI has invited Vienna-based artist Lukas Gschwandtner to make a new body of work. Seen by Gschwandtner as an opportunity to engage with one another’s boundaries and experiences, he has proposed a triclinium formation of chaise longue chairs, and an iteration of his case study series Pillow Portraits.

The series, which consists of wearable canvas sculptures referencing historical portraits of women reclining on furniture, is now infused by Gschwandtner’s interest and attachment to the history of ancient Rome, ‘The Eternal City’ where FENDI was founded, its art and its architecture as translated through mediated imagery. The work of Lukas Gschwandtner engages with the scale and measurement of the human body and its interaction with space, furniture, and objects in both historical and contemporary context. He investigates the body language that a piece of furniture suggests and how this proposal is interrupted and repurposed by its use.

Through his recent research Gschwandtner found a personal connection between FENDI’s historic relationship to leather manufacturing and his own background in leather craftsmanship in Vienna, where he trained in leather accessories from the age of 14 at Schloss Hetzendorf. He further identified a material relevance in the atelier’s use of Calico, the heavy, plain-woven textile made from unbleached cotton. Commonly used within the fashion industry for toiles — a first version of a garment made to test a pattern — it had also already been established within Gschwandtner’s practice as a key motif, allowing him to concentrate on pure form.

Credits for pieces mentioned in the text as part of Lukas’s inspiration: 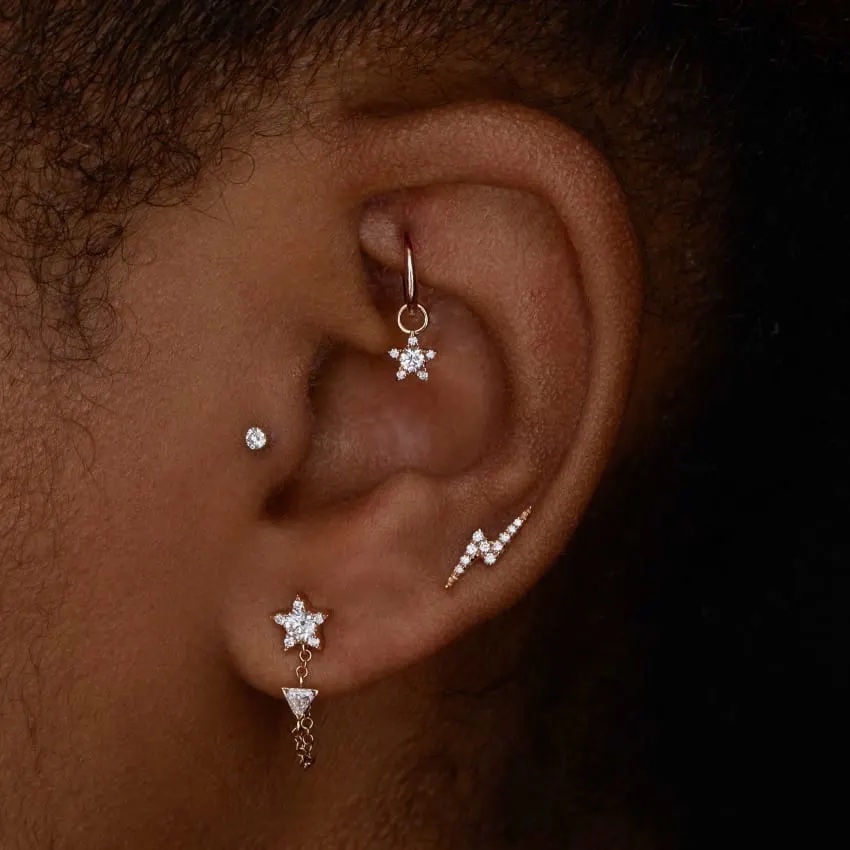 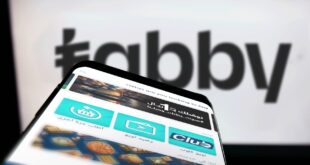 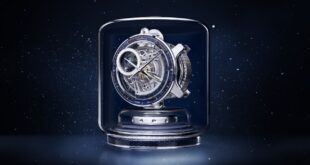 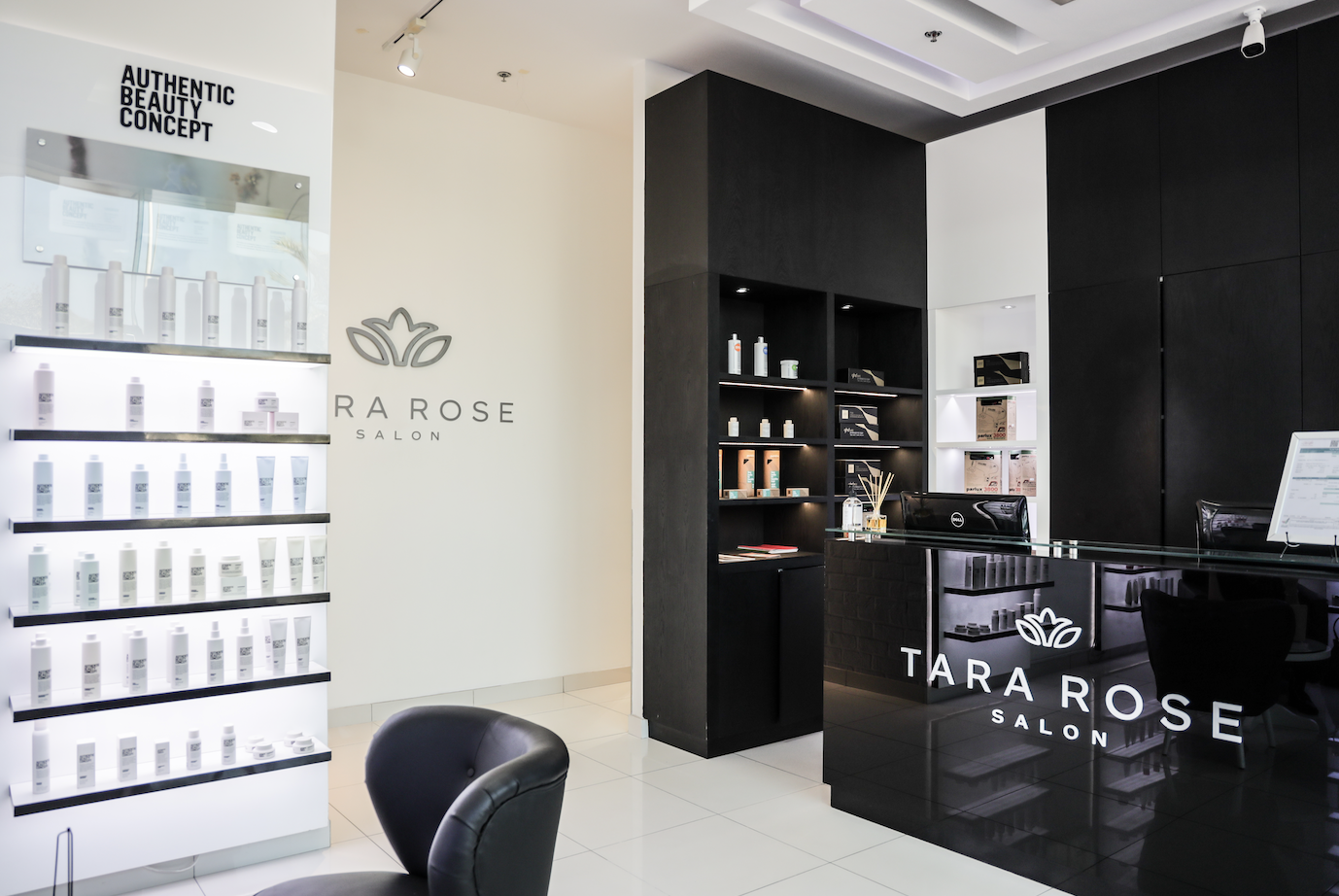